LEMO connector It's being treated. 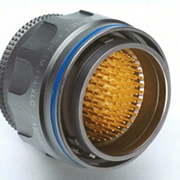 ●It's extraordinarily small/high-density circular connector is achieved by combination of various technology and know-how.
The push-pull structure of the LEMO circular connector vibrates and pulls it and is twisted, patient of use at the severe environment bottom exposed to an impact fully and effective in particular in work at a small place and work by a short time, etc..

Space-savingly, portability and high integration invent the new value in various faces by the thing a product miniaturizes more compactly.

●The insertion and removal by which Remo company is the axial direction (push-pull operation), just, making was selling all kinds' coaxial connector with original PUSHUPURUSERUFURATCHINGUSHISUTEMU which achieves certain plugging in and out (50 Ω, 75 Ω and 3 Coaxial) for years. 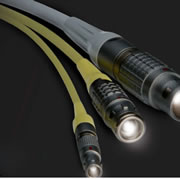 ●Remo's circular optical connector is a connector by which the light contact designed originally is had built-in so that even single electrode (1 core) can use numerous cores. I possess low insertion loss very excellent in both of them of a multi-mode/a single mode.

Light contact of Remo original is equipped with a spring inside it, and a PC connection with the to be taken and to be stable fixed connection pressure is always also possible by numerous cores by a single core. 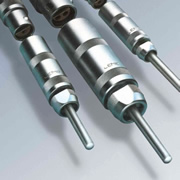 Liquid and gas can be let run with a signal. Push-pull fluid circular connector. 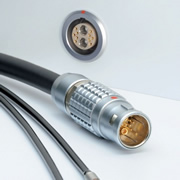 ●That Remo's fluid circular connector lets air and an inert gas through, first, there is composite model with a shutoff valve which can let designed single tube model (made of plastic stick), liquid, gas and electric (Ko is coaxial.) signal run by one connector.
It isn't necessary to block liquid and gas on the equipment side off because it's with a shutoff valve.

The push-pull structure can connect both models simply by single touch. Because attachment and removal at a site is very easy, I'll contribute to lumping simple crossline between the unit and time reduction when maintaining. 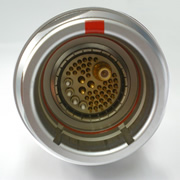 ●Different contact is arranged together in one connector. It's most suitable for space saving! Hybrid connector

I'm preparing the contact which is coaxial in addition to the contact for low voltage signals by Remo and has abundant fluid and light. Those contact combines those as well as can arrange at independent multipole and is also preparing the compound connector I made intermingled in one connector. 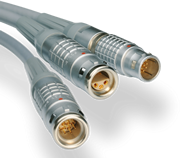 ●A small PUSSHUPURUKO circular nectar is offered by the waterproof specification.

I have a large selection of circular connectors of the designed waterproof type a lot in order to use outdoor under Remo.

When assembly appropriate to an appropriate cable was done, you can have all kinds' waterproof circular connector equipped with security function of IP66-68 level based upon IEC 60529 standard in the kangou state and select a connector series according to the use.

●It's different from a push-pull system of a general Remo connector in a design and a manufactured connector so that a circular connector in Remo's excellent water may be endured by Fukamizu in the super-high voltage in the water, and a screw coupling system is adopted as the kan accompaniment system. These kangou system and ceiling system by FPM (Viton) etc. achieve tough waterproofness and the waterproof special quality. 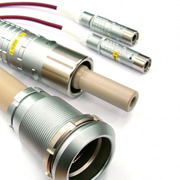 ●Exclusive use is designed so that lemo's high-voltage connector may show the maximum electric strength performance while keeping the push-pull structure. It's possible by this that attachment and removal work does easily and certainly though it has the very high pressure-resistant performance.
It consists of SHV a type and MHV type connector with a connector capable of attachment and removal by a small size by the push-pull structure peculiar to lemo. 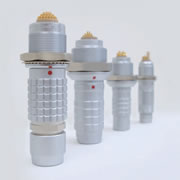 ●lemo connectors are also practicable withstanding and a high-temperature circular connector at the severe condition bottom of hotness and a high fever because the excellent material is being used for heat-resistance.

I possess high-temperature performance of 250 ℃ of biggest continuous operating temperature (in case of non-waterproof type) while having the small size which is the feature of the lemo connector and the push-pull structure (= insertion and removal is easy.)
A connector of a plastic housing is also the goods prepared for at most 170 ℃ and hot sterilization processing. 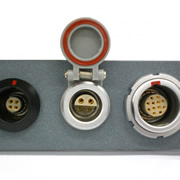 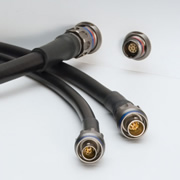 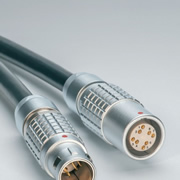 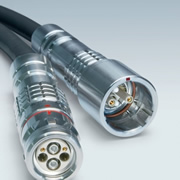 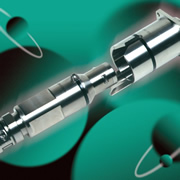 An electronic component and equipment are searched and supplied at an original route from the country and foreign countries. Please inquire.

A DDK connector and an electronic component are exported. 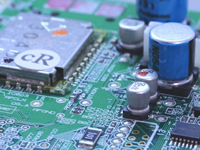